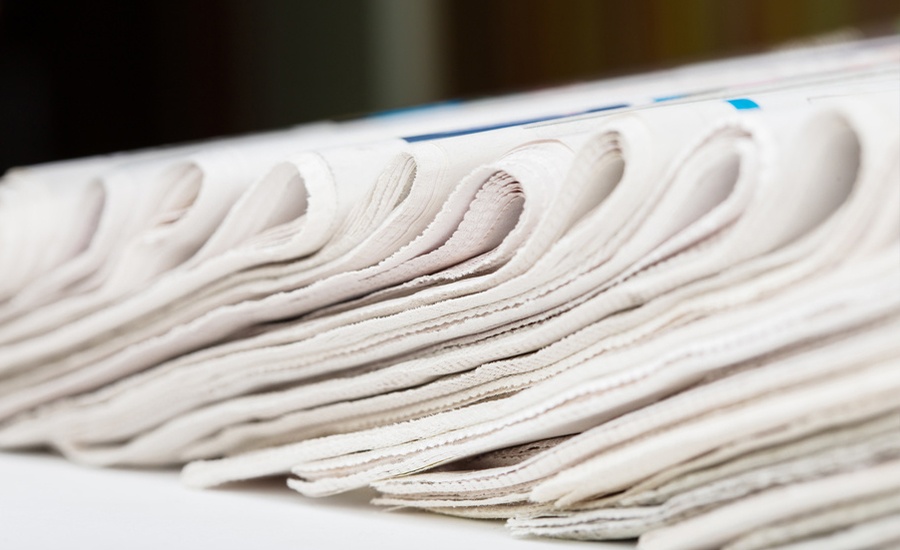 After a lifetime of deference to utility patents, in recent years design patents in the United States are enjoying a place of prominence. Design patent filings at the US Patent and Trademark Office (USPTO) have increased sharply and design patents are finding a more important role in corporate patent portfolios. Much of the attention stems from the Apple v Samsung smartphone litigation in which $399 million in damages was awarded for design patent infringement. But the impressive damages award is only part of the picture. Viewed more closely, design patent laws have been reshaped in a short amount of time on several fronts: the Supreme Court, the Court of Appeals for the Federal Circuit and the legislature. This chapter looks at each of these areas of activity.

History-Making Firm Looks To The Future